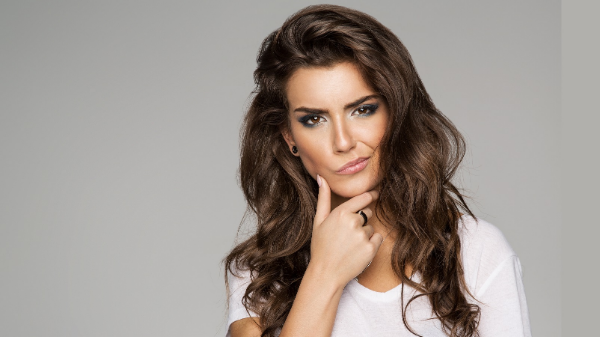 5 reasons not to borrow money to service debt

I just want to be right, and I don’t even care if the answer comes from me. – Ray Dalio

Judging by such an empowering quote, there is a good reason as to why Ray Dalio is noted as the Steve Jobs of finance. His firm Bridgewater manages $166bn USD while he holds about $19bn in personal wealth. So when a man like Ray talks, we listen.

The year is 2019 and the Australian economy is squeezing tighter and tighter. Consumers are leveraged with 195% debt to income ratio, while property investors are bleeding equities with depreciating assets and the worst is yet to come, when policy makers officially announce which lever, they will be pulling to deleverage our overly indebted country.

We would like to assist our readers in taking a deep breath. Don’t stress as this is just the end of a large business cycle and it’s all to be expected. In the meantime, here are 5 good reasons not to go and borrow money to service your debts.

Future you will hate the idea.

If you are in this pickle now, then don’t expect the future to be any different without changing the formula of what you’re doing. Doing the same thing and expecting a different result is insanity. However, digging your debt hole deeper is financial suicide. When a loan is taken, the borrower is taking money from their future self. When one makes an investment however, then their future self is receiving payment from their past self which obviously doesn’t need to be paid back.

The ability to service a loan is determined by our income. Earning $1,000 per week and taking out a mortgage that absorbs $450, leaves very little room for further luxuries. We use the word luxuries due to studies on Australian consumers finding that us Aussies have been educated that financing cars and our furniture is a good idea. This is not the case, as eventually we get so close to paying the entire pay cheque to servicing debt that we either go bust or take on more debt to service the debt! Do you see the cycle?

Whether they are selling you a house, a car or insurance all agents have mastered a way to make it sound like they’re on your side. The truth behind the matter is that you are their commission. Salesmen constantly adapt to the environment that surrounds them, whether it’s a buyers’ market or a sellers’ market. For some reason, it’s just always a great time to buy something, and you’re getting the deal of a lifetime, right?

Maturing loans could be bad news.

Many Australian property investors on interest only loans actually had no idea that they were on interest only loans. This figure amounts to over 60%, fascinating fact when we are convinced that we are making a great decision and ticking off one of the things on our bucket list there is nothing that stands in our way of getting it done. This is what makes us so vulnerable. Interest only loans for example shoot up in a ball park figure of 40%, which is enough to decimate the average Australians bank account considering we live in an economy where the debt to income ratio is 194%.

Precision is everything, interest rates WILL drop in a de-leverage.

When the economy hits a downturn, which is what is happening as this blog is being written here in Australia - the reserve banks and policy makers must make adjustments to de-leverage our economy. Which means they have a range of tools such as;

Now we ask the most important question of this blog.

Would you attempt to catch a falling knife? Well that’s the metaphor of what taking a loan to service debts could lead to.