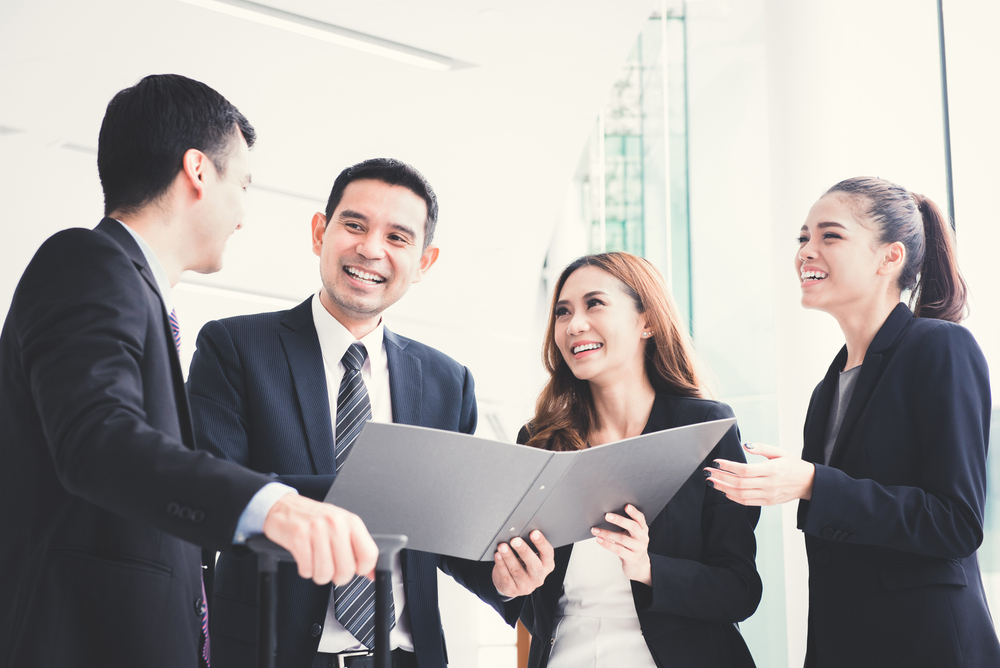 Domainfax has posted a wishful article speculating that Chinese buyers will come to the rescue of Australia’s sinking housing market:

“Because few other appealing investment opportunities exist, Chinese have put 53 per cent of their wealth into real estate. In a 2018 survey, Chinese overseas investors named residential property their favourite asset class.”

The report estimates that mainland Chinese buyers will have spent $US129.3 billion on global real estate last year, a growth rate of between 3 per cent and 8 per cent over the previous year.

That level is likely to remain stable this year, with Victoria set to continue receiving the highest share of investment, Sydney coming in second, and Brisbane third, with Adelaide and Canberra next.

In terms of buyer interest, inquiries jumped 58.1 per cent in the fourth quarter last year compared to the same period in 2017…

The forecast is backed up by Australian agents who routinely deal with Chinese residential buyers. Monika Tu, director of agency Black Diamondz, says 2019 has already kicked off strongly… The claims fly in the face of Westpac’s latest property survey, which revealed crashing Chinese demand:

The boom in Australian real estate sales to foreign investors has run its course, with NAB’s latest survey results continuing to highlight a decline in foreign buying activity resulting from policy changes in China on foreign investment outflows and tighter restrictions on foreign property buyers in Australia. In Q3, there were fewer foreign buyers in the market for Australian property, with their market share falling to a 7-year low of 8.1% in new housing markets and a survey low 4.1% in established housing markets.

MB believes the withdrawal of Chinese buyers is likely to continue. As China slows this year it will eventually be forced to cut its own cash rate. That is going to pressure the yuan lower and trigger capital outflow. Given the danger that poses in an exacerbated trade war (and other current account risks), this will result in even more Chinese capital account tightening meaning that Chinese individuals and businesses will be unable to get money out of China and may, in fact, be forced to repatriate it.

We see this process as structural and irreversible.