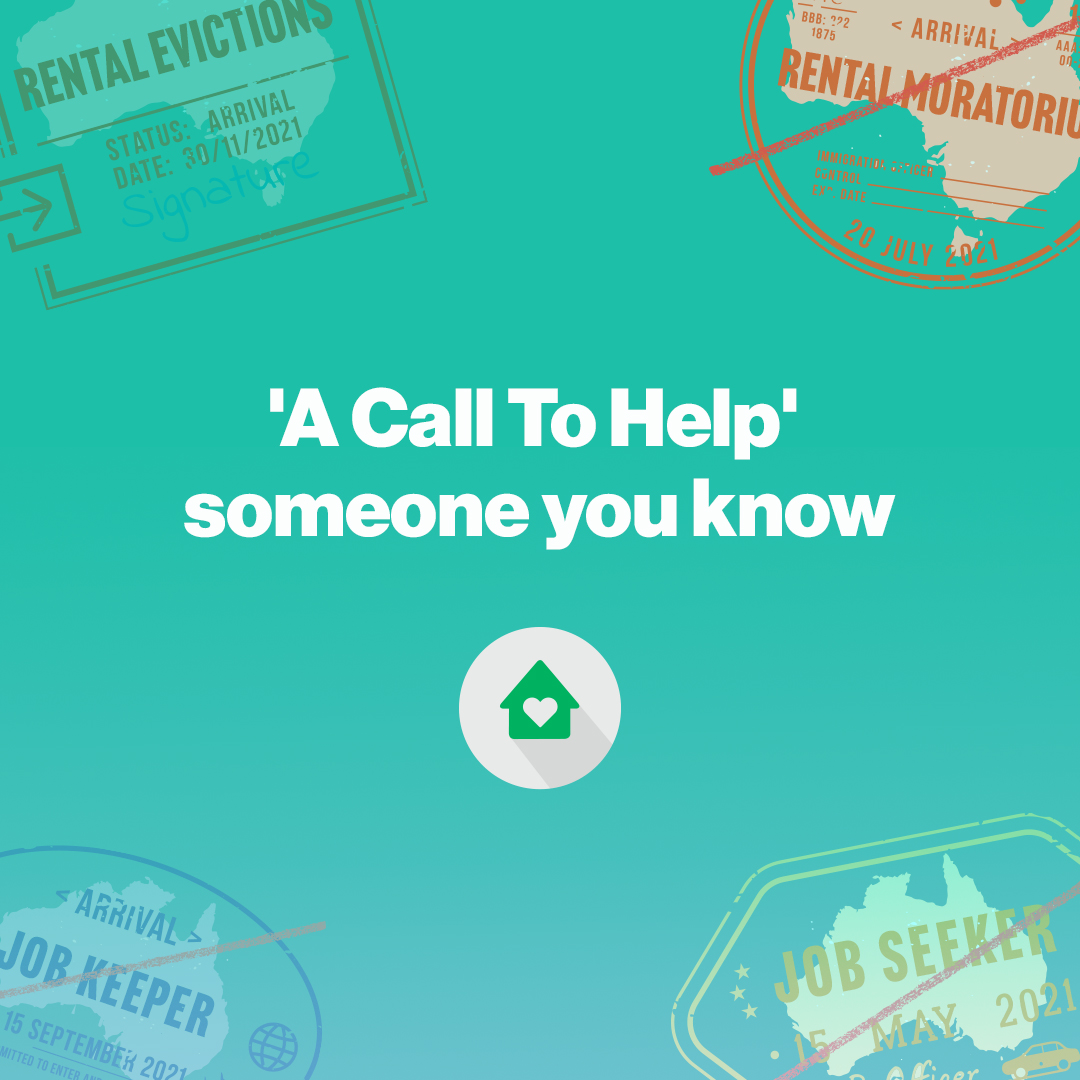 How will the rental moratorium ending affect homelessness in Australia

Millions of Australians around the country have feared the worst as the rental moratorium ended and tenants fear they will be left without a roof over their heads.

In New South Wales, the rental moratorium ended on March 26th, with Victoria and Western Australia coming to an end on March 28th.

In the Northern Territory eviction moratorium ended in April 2020 and Tasmania and Queensland finishing up in January 2021.

Now tenants’ advocates say that the rental moratorium could not have come at a worse time, with JobKeeper payments officially wrapping up this month.

More than 3.5 million Australians were receiving JobKeeper, and some politicians and economists have since raised their concerns about a wave of evictions could lead to an inevitable increase of homelessness across the country.

The CEO of the Tenants’ Union of NSW Leo Patterson Ross said earlier this month, “What we're particularly worried about is the rate of debt that people are accruing."

“Our housing market is a competitive sport, so if you've got any kind of black mark, any kind of thing that puts you at the bottom of the list, it makes the task of finding a new home really, really difficult.”

A recent study from the UNSW City Futures Research Centre has revealed rental debt may stick with Aussie renters for years to come.

Just over one quarter of renters nationwide have said they have lost their income during the pandemic, with only 16 per cent of them being able to secure a rent variation.

So, how can we help struggling Australians keep a roof over their head?

Australian company Instarent has set out on a mission to help struggling Aussie families by offering one family with free housing nation-wide for a year, as well as trying to support more families through subsidising their rental price.

Instarent is an Australian private rental company that connects landlords and tenants with all the functions of a property manager in a simple to use app.

They are calling out for struggling Aussies who require housing to come forward, especially now that eviction notices have started pushing people out of their homes, potentially leaving families homeless. Instarent’s ‘A Call to Help,’ initiative is open to all Australian families nationwide, and you can nominate either yourself or a friend or family in need who are struggling to catch up on rental payments, being evicted, or have become homeless online by visiting: www.acalltohelp.com.au.

Co-Founder of Instarent, AJ Chand said, “With the severe impact of the COVID-19 crisis, we have seen so many people struggling to get support from landlords and agents to help keep them in their homes, and now with all the Government support ending, it’s only getting worse.”

“As an ethical company, we decided we had to do something, which is why we have launched our ‘A Call to Help’ campaign, to help those in need.”

“We pair struggling Australian families with a landlord on our app, to provide a year of free housing to help get them back on their feet,” said Chand. 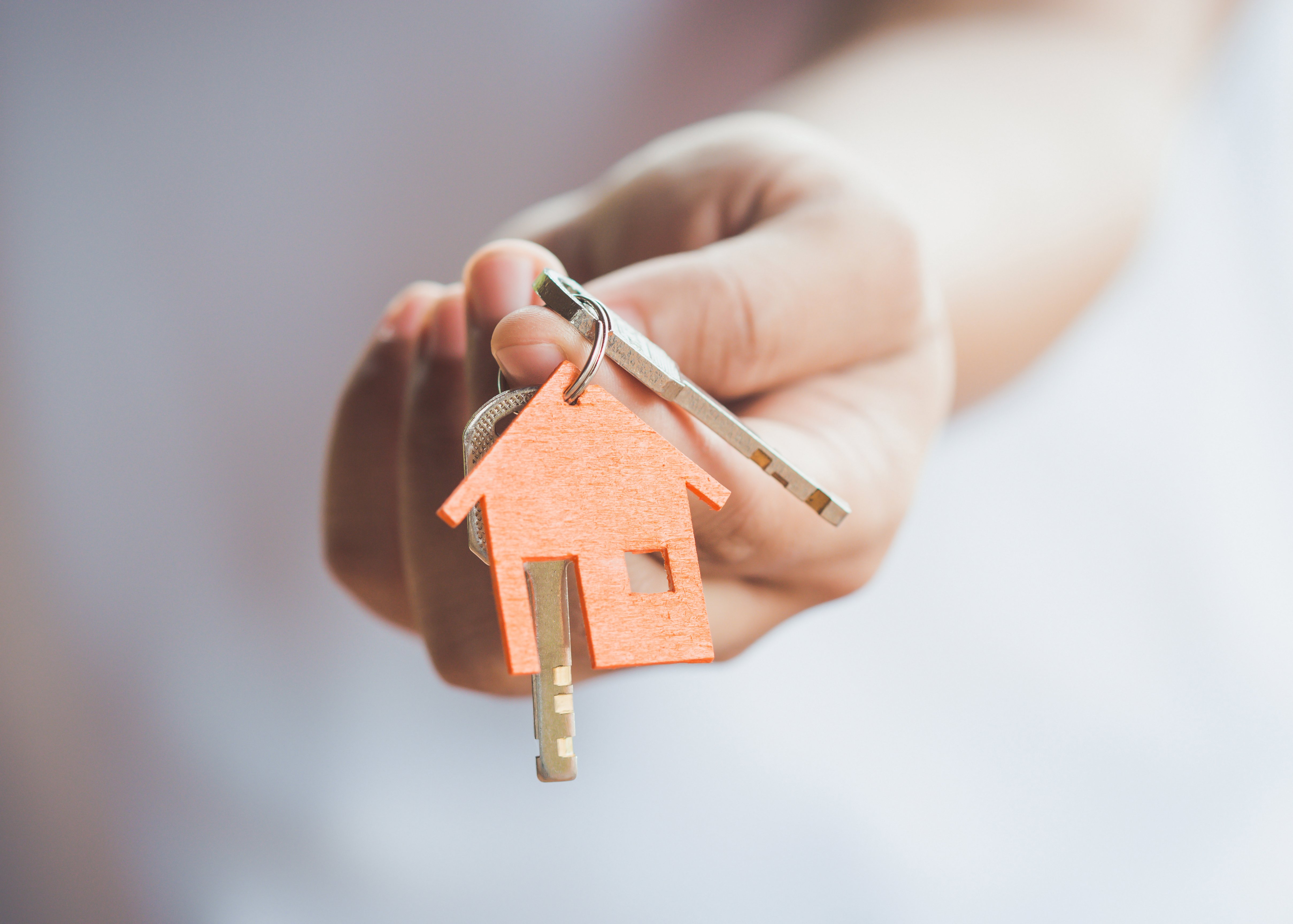 Recently, Instarent helped provide housing for Faith Reeves, a Queensland Mum of four autistic kids who found herself in a harrowing situation desperate to put a roof over her kids, Faith sent an email to Instarent.

The company helped take the family out of an unfavourable environment, finding Faith a home after she struggled to secure a rental property through traditional avenues.

Faith said the staff at Instarent 'saved' them during the most trying time in their life.

'We were going to have to sleep in the car. They were so understanding. I don't know what we would have done without their help. It was refreshing to have someone actually care,' Faith explained.