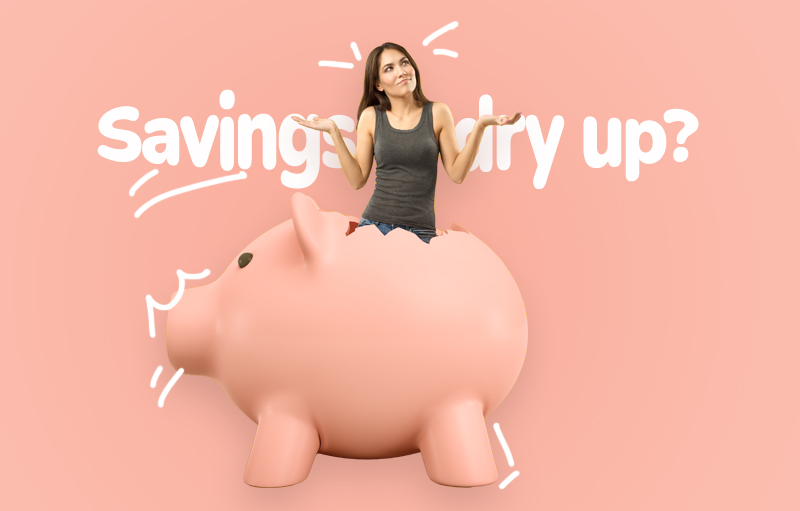 Inflation or inflated profits? 3 more rises to go until our savings dry up.

You've been way too good at not spending, and with all that squirrelled cash saved (260 billion), it must go back to our big wig salary bonuses and shareholders in the banking sector – how dare you have your money saved for a rainy day.

And so, say all the banks!

If you're a little skeptical of banks and how not only nationally but internationally, they all do and say the same thing, not even one bank in the world is not following the same disaster movie script.

They have seemingly hired Hollywood directors and screenwriters to flog the latest disaster movie blockbuster; it's the Towering Inflationary Inferno!

Just last week, our own RBS deputy governor, Michele Bullock's speech bubble, added, "that they (Aussie households) had built up around AUD 260 billion in excess savings during the pandemic".

The RBA factsheet on inflation

The Australian Reserve Bank (RBA) is obligated to "contribute to the stability of the currency, full employment, and the economic prosperity and welfare of the Australian people."

It is the same movie played around the world on masse, and we are lining up to buy the tickets.

Scene One: Too Low to Counter Inflation

Interest rates too low for an economy with employment figures at their lowest in fifty years is just too good.

Working 4 hours a month is counted as an actual job. Sure 50-years is a significant milestone, but does it deliver true and accurate accounts of modern employment statistics?

Scene Three: Back to the Past

August may see a more significant increase unless they head the PM's advice to calm down.

If we get a minor hit, expect the same again month to month till December until they reach their ideal cash target rates of rorting the Aussie family, as usual, come 2023.

The likelihood of a half-point increase as a minimum is the middle ground for the RBA to start another climb.

Come this week, we'll know for sure. The scales are tipped for the RBA to ignore Albo's request and not quite go the Canadian route of a total of 1 per cent and install a 0.75 per cent across the country as banks lick their lips with the anticipation of higher earnings on their next quarterly.

Expectations of an additional monthly quarter per cent will make the average mortgage holder hand over an extra thousand dollars each month by year's end.

Shop around people; there are deals to be had and alternate ways to save on your investments.

Instarent alone can save property owners and investors thousands of dollars annually with a 100% tax deduction on our subscriptions and nothing to pay until your first tenant moves in.

Interested in saving thousands a year on unnecessary fees? 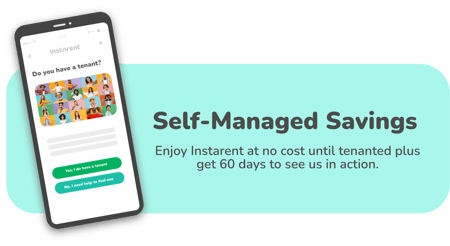