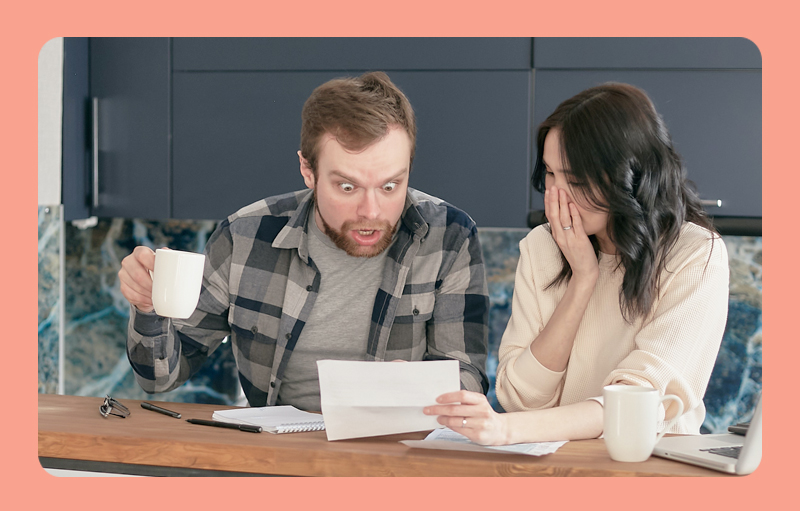 Tomorrow is looking like it will cost mortgagees as major banks, CBA and NAB expect a 25-basis point hike and ANZ and Westpac seek a larger hike of 40 basis points. What it means for your wallet?

One thing is certain, mortgage rates will continue to rise indefinitely, economists are as indecisive as ever and all show increases, but with the difference of 1 – 3 per cent by years end.

It’s anyone’s guess as to how much more we will be paying to keep our homes and investment properties.

The Reserve Bank of Australia’s (RBA) saw inflation above the bank’s 2-3% target in the March quarter and expectations are price rises will be a big hit to consumers when passed on to our living costs.

RBA’s June 7 meeting is the onset of up to seven more rate hikes to bring us near the 2.0% mark by years end

Mortgagees have not seen increases since 2010, with many in a place of fear as they sit with insane levels of housing debt, and no possible way of paying it.

We may see a small portion of the housing market decimated and with zero option but to sell-off and lose a large chunk of their cash.

The Governor and Treasurer agreed targets for policy in Australia - is an inflation rate of 2–3 per cent, on average, over time

Withdrawing some of the monetary support that assisted our economy during the pandemic due to our resilience and that inflation has picked up more quickly, and a higher, than initially projected.

Forecasting the unemployment rate to decline to 3½ per cent by 2023 and remain at this level, the lowest rate of unemployment in Australia for 50 years.

Inflation is up by more than expected, although less than similar advanced economies

The RBA’s option for a small or safe increase is now being reported that it may not have raised the rates high enough.
Reports show wage growth is up, data in March showed progress and any previous limitations on raises may not be so incrementally built in, rather we may have to expect a massive hit with an increase to your monthly loan repayments not seen in a decade.
Even a small increase in rates is going to cause severe financial problems for borrowers
The top ends in New South Wales and Victoria’s property market will feel it the most. Economists expect the RBA to raise rates by 0.25 points but say a chance of a 0.4 percentage point hike is also possible.
Inflation is expected to pick up, the Fair Work Commission decision on minimum wages is coming mid-June, and any changes in rates by central banks puts pressure on the RBA.
The RBA will push for an increase in the coming months doing what is necessary to ensure inflation in Australia returns to its target, that will require increases in interest rates.