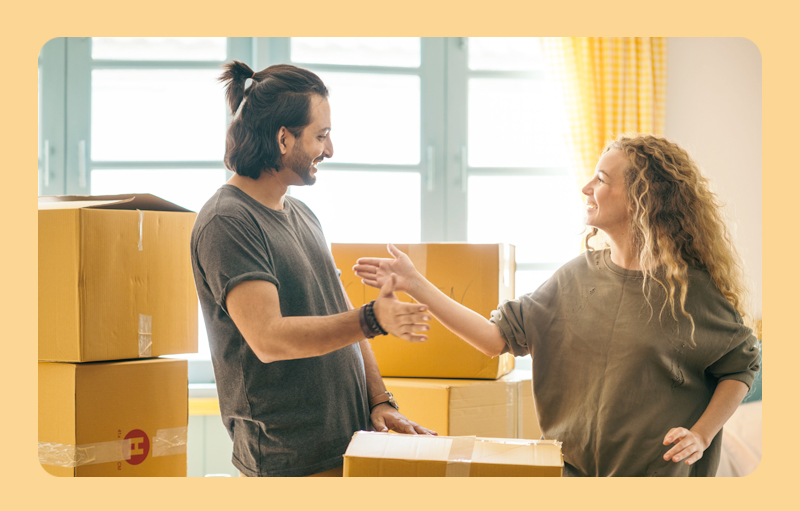 May's figures show another drop in housing availability for renters nationally while capital cities suffered historic lows. Domain is reporting the rental industry to be "at crisis levels' across all states nationally, with desperate lows of 0.3 per cent in Adelaide only maxing out in Sydney (1.4%) and Melbourne (1.6%), with the highest low of available homes in the rental marketplace across the entire country.

Table 2. City areas with the biggest monthly movements and their corresponding vacancy rate
Data provided by

With the rise in investor activity, the arrival of overseas migrants, and the return of international students we will see rental demand remain elevated and worsening conditions for tenants.