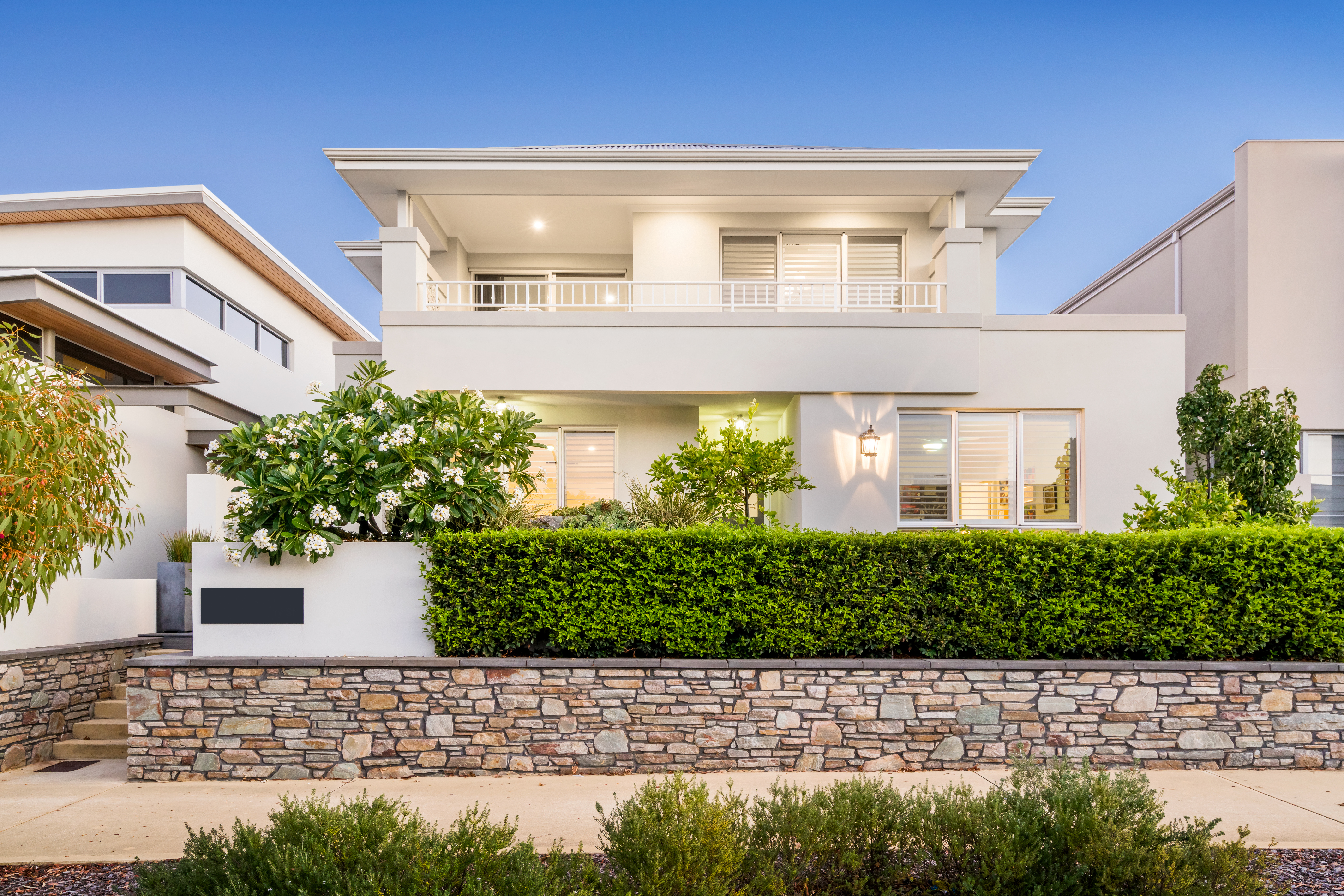 Property Boom 2.0: We reveal the biggest property trend of 2021 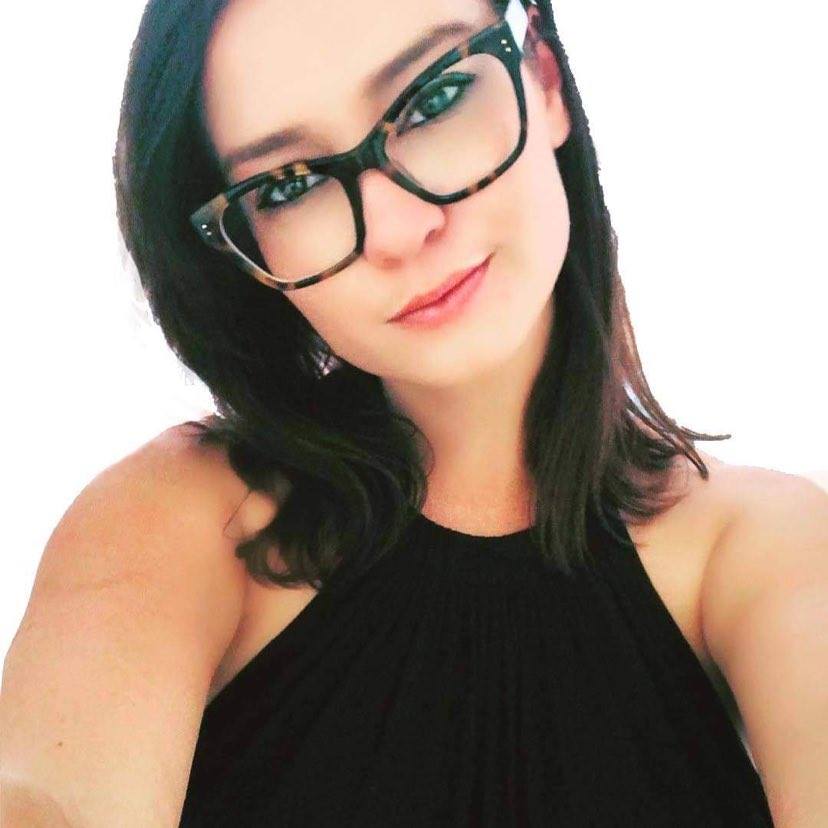 Whether you are buying your first home or looking to expand your property portfolio, knowing where to buy is crucial.

Australians are flocking from cities to coastal towns and the bush while working from home during the Covid-19 pandemic, creating a major shift in the property market.

Property prices in regional areas rose four times faster than cities over the past year and show no signs of slowing down, new CoreLogic data shows.

To maximise your returns from an investment property, you need to buy in areas that are starting to take off - so capitalising on the regional shift is a big opportunity.

Here at Instarent we’ve collated the suburbs in each state that have seen the biggest jumps in demand over the past six months, thanks to low vacancy rates.

Down in Victoria, industry insiders reveal Portsea, Bendigo and Monash are the areas tipped for the biggest growth.

In New South Wales, it’s the Central Coast region just 45 minutes out of Sydney, Orange over the other side of the Blue Mountains, and Blacktown in western Sydney. 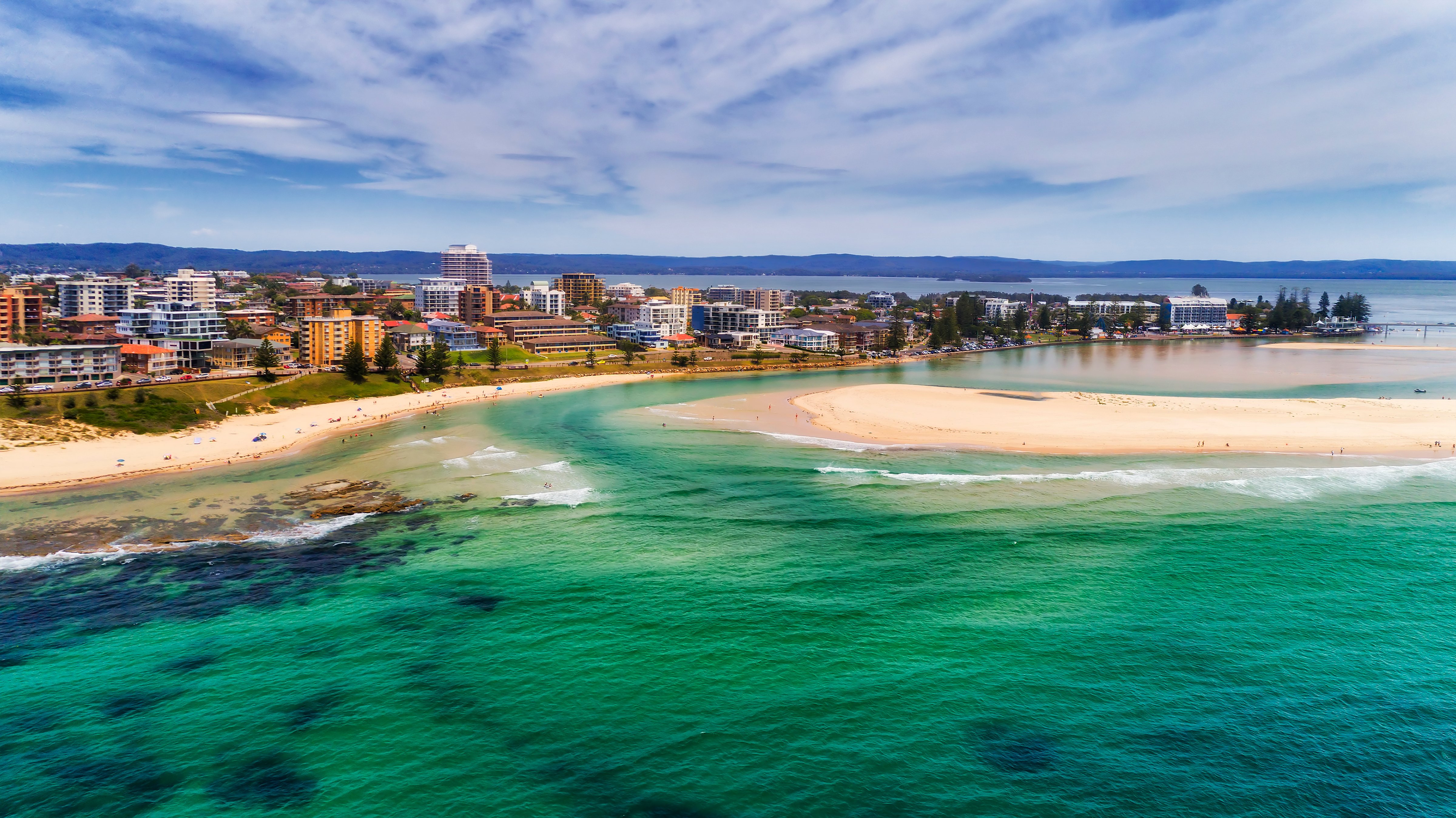 South Australia's top suburb is Marion, which has a vacancy rate of 0.2 per cent, and in Western Australia the suburb of Rockingham, also with a low vacancy of just 0.4 per cent, are the best locations for capital growth.

In Queensland, the town of Toowoomba, the Sunshine Coast and the Moreton Bay Region that are the next investment hotspots.

However, you will have to act fast as Australia's incredible economic recovery from the pandemic is already pushing up prices across the country.

Home loan and house price data released on Monday showed property values in February rose at its fastest rate in 17 years at 2.1 per cent, and home loans jumped to 10.5 per cent in January at a record $29 billion.

During this time, all of Australia’s biggest capital cities recorded huge price jumps, with Sydney’s house price coming in at 2.5 per cent at $895,933 and Melbourne rising to 2.1 per cent at $717,767.

“These are extraordinary numbers. When you look at how broad-based in nature this property growth upswing is, we haven’t seen every capital city and regional markets rising since post-GFC," he said. 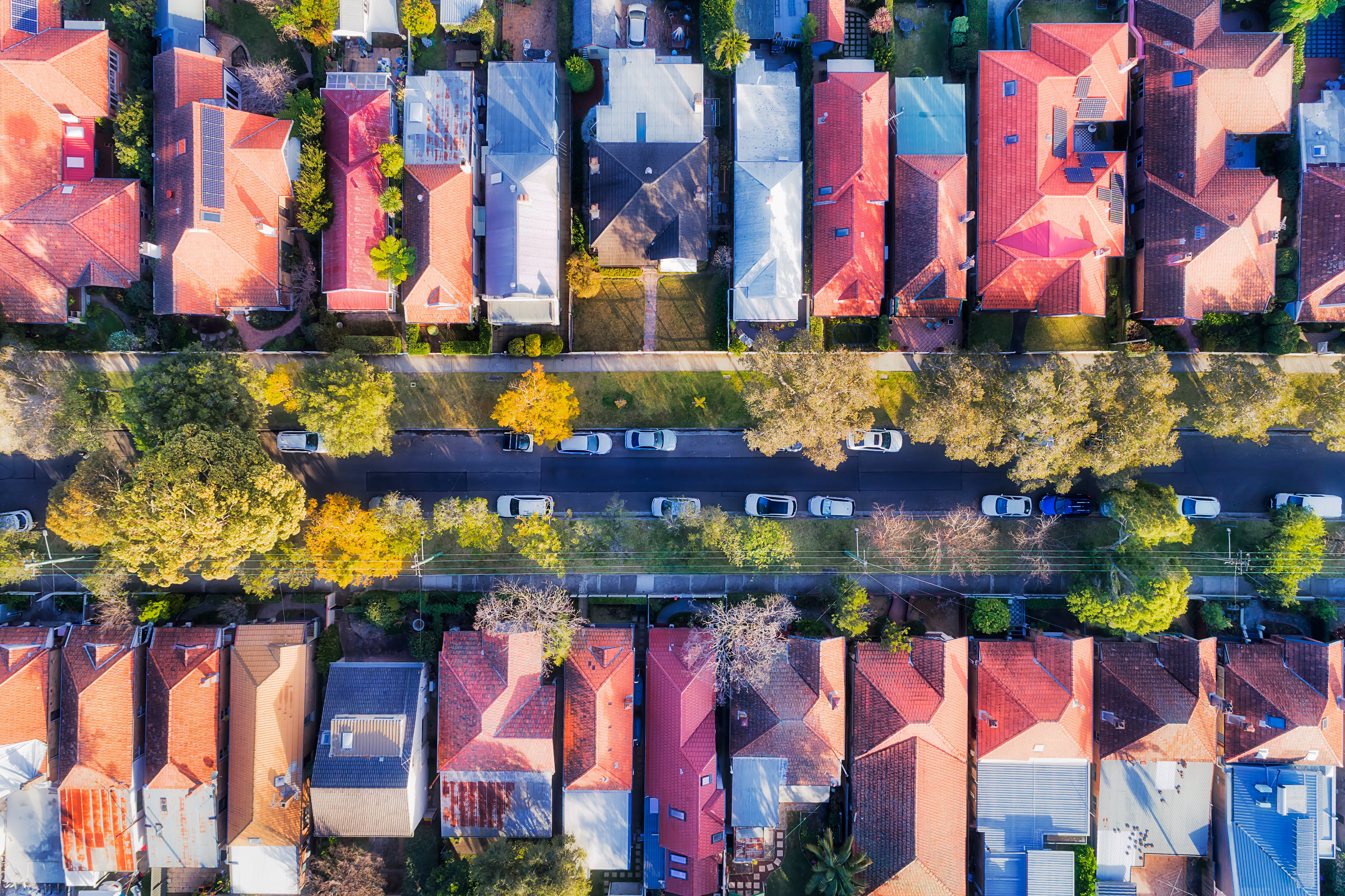 Auction clearance rates around are at record highs with figures from CoreLogic’s quarterly report showing the national property market growing at 11.2 per cent every year.

Driving these numbers is Australia’s total household wealth hitting a record high in November 2020, which is mainly due to an increase in savings and increased superannuation, according to the Australian Bureau of Statistics.

Also helping is billions of dollars in government stimulus and Australians lying low and saving more over the past year as the pandemic shut off overseas travel and forced millions indoors for months, giving them more savings to buy property.

About 82,000 homeowners have subscribed to the homebuilder scheme at a cost of $2 billion, while other initiatives like the cashflow boost program injected up to $100,000 into small-to-medium businesses earning less than $50m a year.

Mortgages are also cheaper than ever with Australia’s record-low interest rates of 0.1 per cent that on Monday the Reserve Bank promised would remain until 2024.

Proffessor Hal Pawson from the University of New South Wales said this “cheap money” was a big driver in the recent price spike – but one that may prove disadvantageous to renters and those living in regional areas.

“Cheap money is the most important thing by far,” he said. However, industry professionals are fearful the situation may not be sustainable.

“When you have a look across Australia, you’re seeing price growth everywhere, but at a suburban level, particularly those closer to universities, rents have dropped and values have dropped,” Nerida Conisbee, chief economist at global real estate company REA Group told The Guardian.

RBA governor Philip Lowe brushed aside suggestions the country may be facing the start of a new housing bubble last month, saying the property price growth was good news for an economy recovering in the wake of the pandemic.

“There’s a lot of focus at the moment on the fact that housing prices are rising again, and the stock market has been strong,” he said.

“Well, the national house price index today is where it was four years ago… and the equity market, we’re back to where we were at the beginning of last year.”

Click here to see how Instarent can help you manage your next investment property.