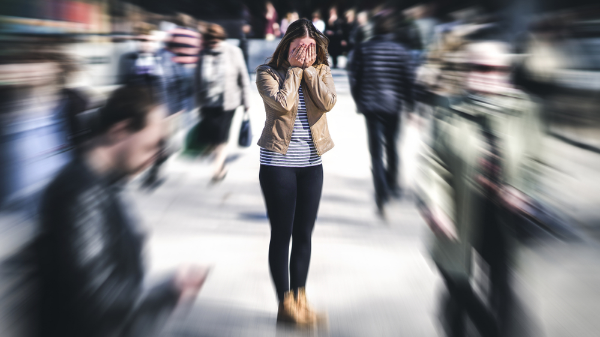 After a boom, comes a bust.

Our 10 year bond yield curve inverted last week, which is the red light for recession.

Read the study below and see how your district squares up.

For more ideas on what to do in times of economic down turn, view our blog page here.

From Martin North, comes data showing that Australian mortgage stress has surged to new record highs, driven by the bubble/bust epicentres of NSW and VIC:

This high debt level helps to explain the fact that mortgage stress continues to rise. Across Australia, more than 1,026,106 households are estimated to be now in mortgage stress (last month 1,023,906), another new record. This equates to more than 31% of owner occupied borrowing households.

In addition, more than 25,750 of these are in severe stress (last month 22,000). We estimate that more than 63,000 households risk 30-day default in the next 12 months, up 1,000 from last month. We continue to see the impact of flat wages growth, rising living costs and higher real mortgage rates. Bank losses are likely to rise a little ahead.

Our analysis uses the DFA core market model which combines information from our 52,000 household surveys, public data from the RBA, ABS and APRA; and private data from lenders and aggregators. The data is current to the end of January 2019. We analyse household cash flow based on real incomes, outgoings and mortgage repayments, rather than using an arbitrary 30% of income.

Households are defined as “stressed” when net income (or cash flow) does not cover ongoing costs. They may or may not have access to other available assets, and some have paid ahead, but households in mild stress have little leeway in their cash flows, whereas those in severe stress are unable to meet repayments from current income. In both cases, households manage this deficit by cutting back on spending, putting more on credit cards and seeking to refinance, restructure or sell their home. Those in severe stress are more likely to be seeking hardship assistance and are often forced to sell.

Despite the popular view that household finances are fine, in fact the continued accumulation of larger mortgages compared to income whilst costs are rising and incomes static explains the issues we are now seeing. Housing credit growth is running significantly faster than incomes and inflation, and continued rises in living costs – notably child care, school fees and electricity prices are causing significant pain, this despite some relief at the bowser. Many continue to dip into savings to support their finances.  We are seeing a rise in households seeking help with their finances, including access to debt counsellors and other advice channels. WA is seeing very strong growth in cries for help!

Just a day after the ABC reported that the National Debt Helpline said calls had skyrocketed in Western Australia amid epidemic of financial stress.We note that the Treasurer yesterday announced a review of financial counseling:

While Commissioner Hayne made no recommendation in regard to a review of financial counselling, the Government recognises that it is a vital service used by thousands of Australians every year.

For this reason, we are commencing an immediate review that will focus on the coordination and funding of financial counselling services. It will consider gaps and overlaps in current services and the adequacy of appropriate delivery models for future funding.

Last week John Adams and I highlighted the possible link between mortgage stress and family violence, as suggested by the police.

Indeed, the fact that significant numbers of households have had their potential borrowing power crimped by lending standards belatedly being tightened, and are therefore mortgage prisoners, is significant. More than 40% of those seeking to refinance are now having difficulty. This is strongly aligned to those who are registering as stressed. These are households urgently trying to reduce their monthly outgoings”.

The next question to consider is which households are being impacted. In fact, negative equity is touching “lots of different segments” of the market for different reasons, but collectively it is an “early warning sign” for what is to come. We discussed this is a recent post “The Negative Equity Hot Spots”.

Probability of default extends our mortgage stress analysis by overlaying economic indicators such as employment, future wage growth and cpi changes. Our Core Market Model also examines the potential of portfolio risk of loss in basis point and value terms. Losses are likely to be higher among more affluent households, contrary to the popular belief that affluent households are well protected. This is shown in the segment analysis below:

Stress by the numbers.

Original post found on macrobusiness.com.au the most reputable source of news in Australia.