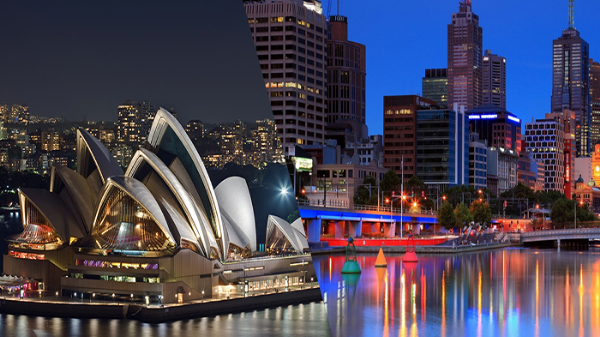 Value of Sydney and Melbourne properties tipped to fall dramatically

These were the worst-performing suburbs across each state (suburb/percentage price decline):

Across the country, the auction clearance rate rose slightly last week to 55.2 per cent, but this is still down significantly from the same period last year when 66.1 per cent of homes cleared at auction.

And according to finder.com.au analysts, homes across the country are set to plummet in price even further.

Above is a great unbiased explainer on the possible future of Australia.

I am a landlord hitting negative yield, what do I do?

Instarent has you covered! The app boasts a range of useful perks and features, such as the loaded tenancy agreements which are signed electronically between landlord and tenant then stored on the cloud. We have also added in extra features like maintenance services- from the tenant requesting a job to the tradesman selected, there is complete transparency amongst the users. Landlords will no longer be blind sighted, tenants will be heard, and tradesman won’t waste their time quoting jobs that don’t yield a return.

All data that’s put into the app is stored indefinitely on a fully secure server that meets Australian and global security requirements.

Instarent is hosted by Amazon, integrated with PayPal for payments and meets global security requirements. We pride ourselves on high tech security as our main priority is to keep our users safe and our app simple for everyone to use.