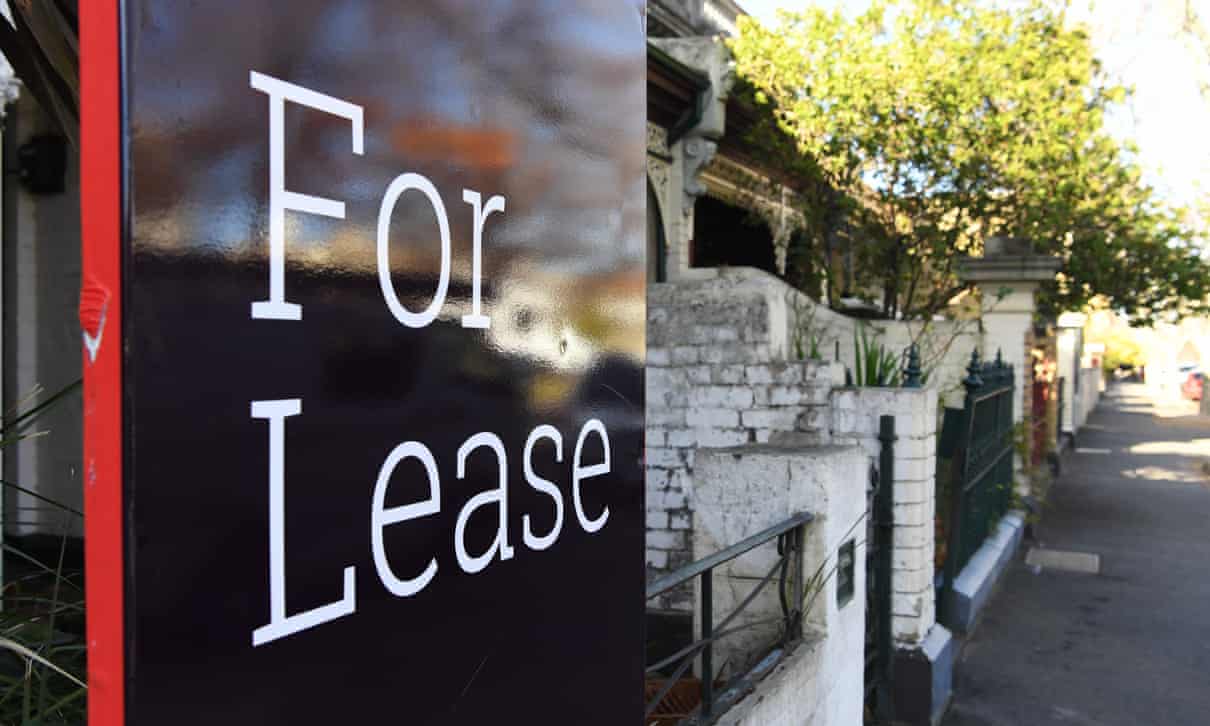 What's next for property?

It is good news for tenants but a disaster for landlords!

With Jobseeker, Jobkeeper and Mortgage holiday expiring, the property market will yield unprecedented numbers on vacancy and solvencies.

Nearly one in seven rental properties in the Sydney CBD became vacant last month, while vacancies hit a near record-high in the Harbour City as a whole, SQM Research figures revealed.

Close to 29,000 rental properties in the Greater Sydney area were sitting empty by the end of April, an increase from about 21,500 vacancies in March.

The vacancies represented nearly 4 percent of all rental housing.

The spike in empty homes helped push down rents, with the median asking price of a Sydney rental house now nearly 6 per cent cheaper than it was last year, while unit rents are about 5 percent lower.

Tenants would likely have left properties after losing jobs, he said.

A drop in international student numbers would have further reduced tenant demand.

Properties rented out on sites such as Airbnb were also being converted into conventional rental listings, increasing the supply of available housing.

“We are well aware of a surge in short-term accommodation now being advertised for longer-term leasing,” Mr Christopher said.

The Sydney CBD had the biggest surge in vacancies, with 13.8 percent of rental housing sitting empty at the end of April – a jump from 4.6 per cent in February.

Vacancies were also high in Sydney Olympic Park, where vacancies rose from 3.7 per cent in February to 9.2 per cent in April.

Palm Beach – a popular holiday rental destination – had an April vacancy rate of 16.1 per cent, up from 12.4 per cent in February.

There would be sharp falls in building approvals, which would increase the risk of a “major depression in our residential construction sector” and create “rather obvious risks for housing prices”, he said.

Property investment adviser Anna Porter said landlords had the additional burden of having to support tenants who could no longer afford rent.

“Some landlords will find these times challenging if their tenants stop paying rent by way of full or part deferral, or seek a rental discount,” Ms Porter said.

“In this instance, some landlords will have to sell the property as they may not be able to carry the cash flow through to the other side, or won’t be able to jump over the higher loan repayments they may face if they too defer their own mortgage repayments.”