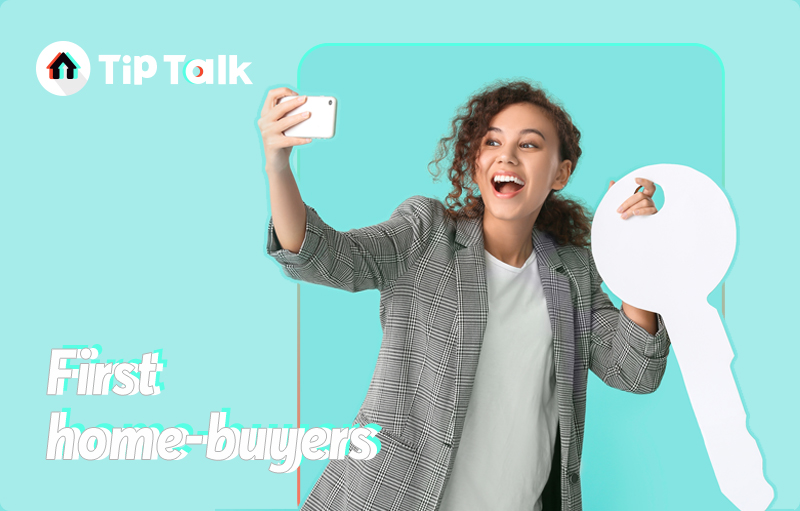 Where do first home-buyers stand? 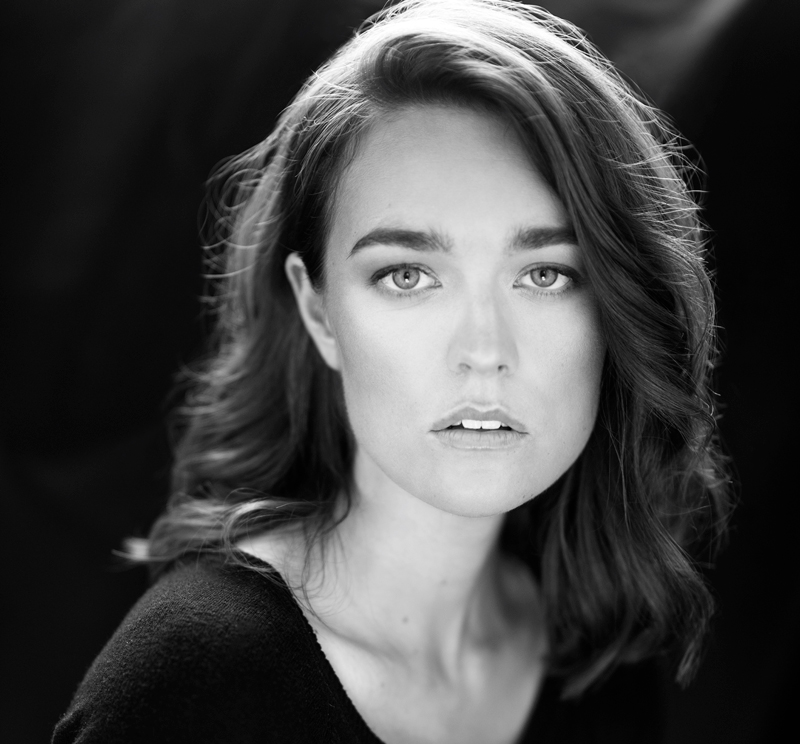 As housing prices continue to rise, speculators fear that this will further limit first home buyers from entering the market as they struggle to compete with cashed-up investors with bigger deposits.

Meanwhile, RBA says that it’s not going to curb the housing frenzy by increasing the cash rate. However, it has warned the banks to be prudent and not let lending standards deteriorate.

One could argue that this will simply make buying a first home more inaccessible to young people, who don’t necessarily struggle with servicing a loan, but with saving a big enough deposit to put down on a property.

On the other hand, the APRA chairman Wayne Byres said it is important that “excessive debt levels are not being incurred by customers during a period of exceptionally low interest rates,” as it could put homeowners into negative equity.

In a recent interview Matt Comyn - the Commonwealth Bank of Australia boss - said that lockdowns in NSW, Victoria and South Australia, are expected to cause contraction in economic growth in the September quarter, and that this could slow the housing market.

“But given the strength of the housing market, particularly over the last 12 months, which has defied expectations and forecasts, I don’t think that is necessarily a bad thing in the near term,”  Comyn told ABC radio.

Perhaps it’s best for first home buyers to bide their time. However, it’s possible that they’ll have to look outside of Sydney or Melbourne, which is tipped to rise again.